Bringing Down the Astral Demon

The plans laid out, the allies gather. An overcast, chilly air blows over the parapets of Hailstone. The ground is heavy with dampness. Soon the Knight's Guild would cast the arcane ritual, opening a tear in the very fabric of reality to sally forth and bring down the dreaded demon foretold. But first a matter of business to attend.

For the first time in the history of the order the knights would celebrate a Change in Command. Sir Rendlesham, fearsome as always, felt his age with every dawn. The time was right for a new Knight-Commander. For the delicate mixture of youth and wisdom to lead from the front. Before the day was done, Sir Tibal the Shield would don the signet ring of the Knight's and take up the mantle. In grand fashion, knights shoulder to shoulder, allies looking on, the ceremony is conducted with efficiency and humility. 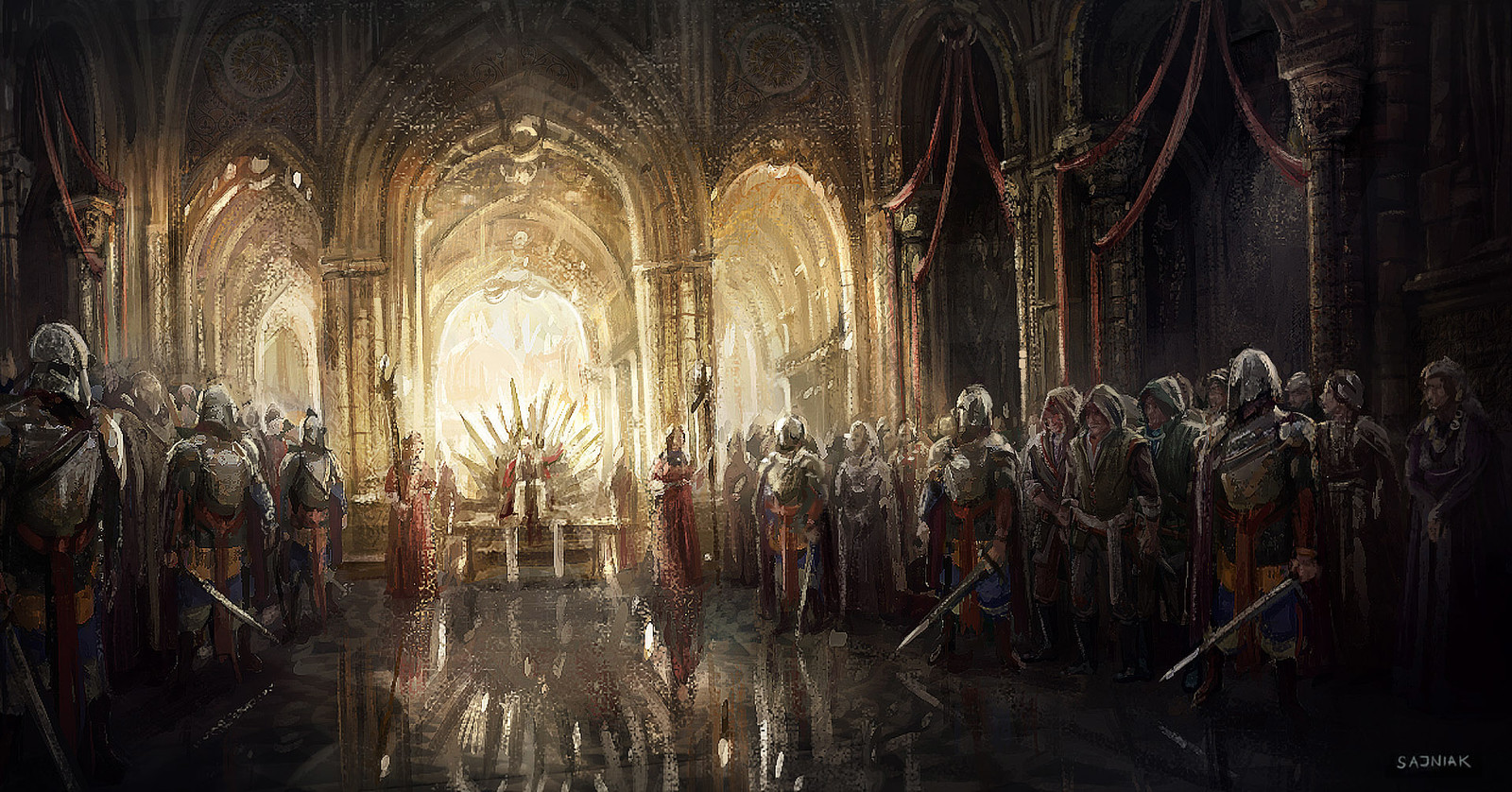 Second, the guild smith, Sir Dushar, had labored away and acquired weapons as legendary as the moment of the guild's first slaying of an Omni boss. Individually he presents these legendary weapons, avarite, avarwood, avarhide, named for each knight and what they best represent in the order. With much fanfare the likes of Riftbane, Bricole and The Oath among many others are distributed. So prepared the knights made ready. 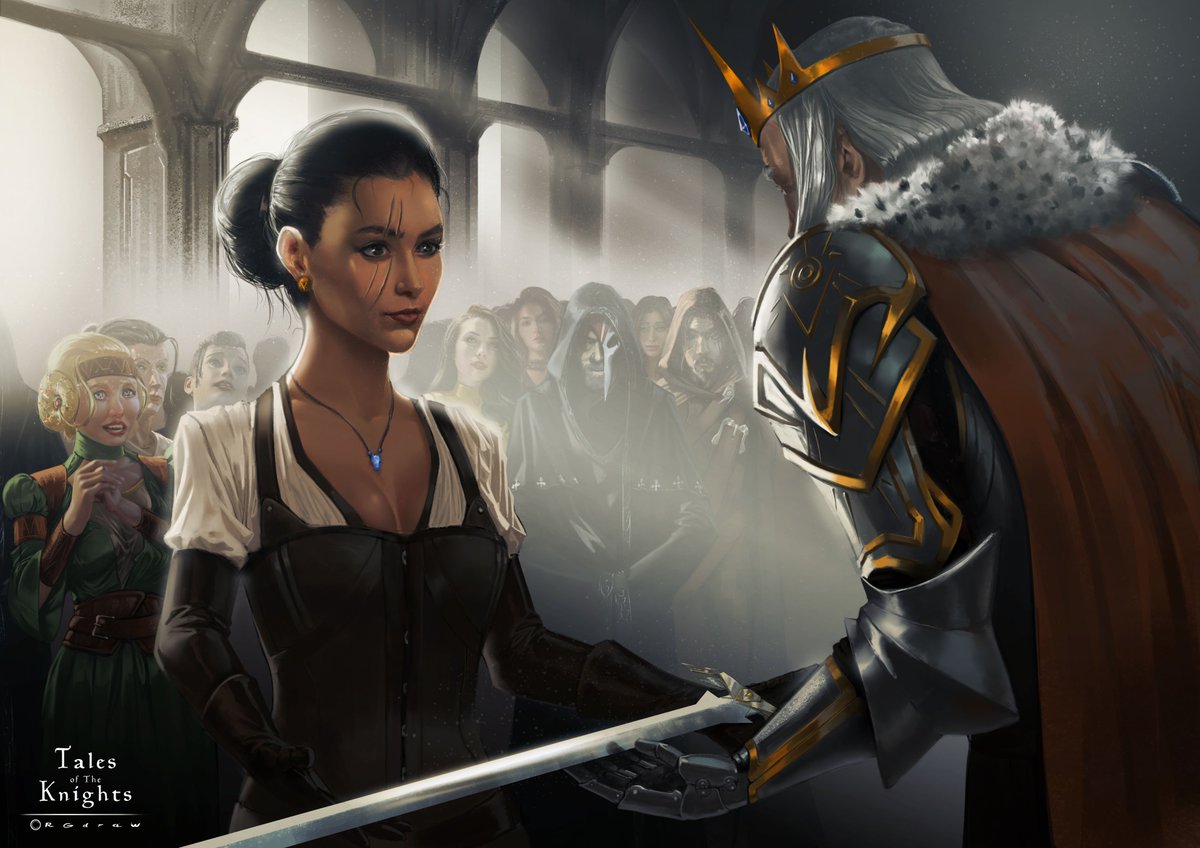 Many scurry to and fro gathering arms, armor and supplies. Many more yet head to the rooftop of Hailstone and raise their pints to harden themselves for the battle ahead. 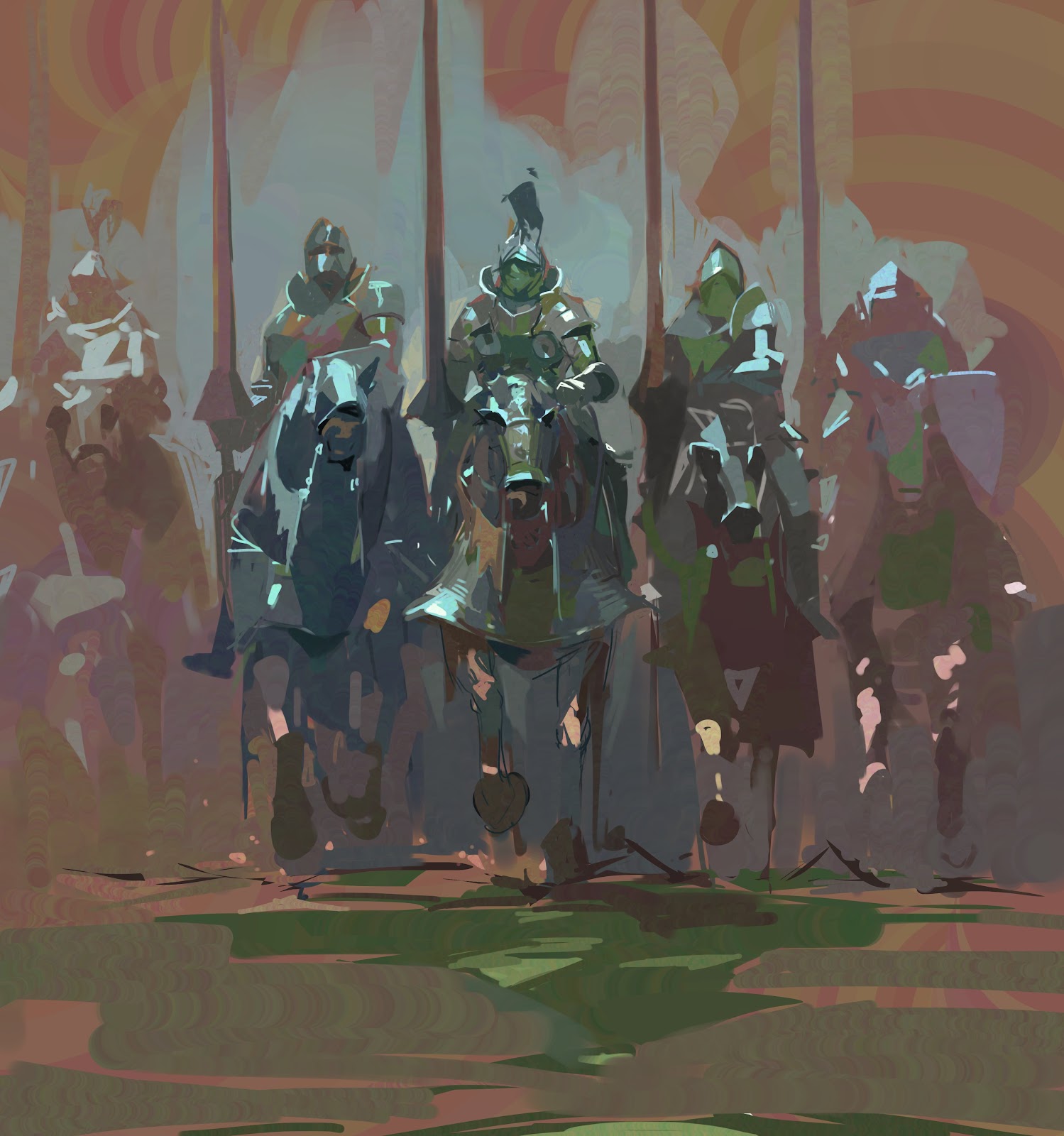 At last the moment has come. The pomp and circumstance run its course. The pageantry past. Grim are the faces of the knights as they secure their helmets. The allies gathered and finished their last minute preparations. The Knight-Commander, Sir Tribal, raises his voice. Not a shout nor a yell, but the projection of a leader commanding his forces.

"Knights and allies! It is time!" And with the mystical tome gripped firmly under his right arm, his left hand resting upon his sword hilt still in its sheath he strides forward. Out the gates of Hailstone and stops short of the beach. Looking to his fellow knights he begins reading the arcane runes. A stillness fills those assembled. At first, nothing, then the very air cracks and an electricity ripples and a shifting, swirling rift opens before everyone's eyes. Sir Tibal draws the broadsword Bergfried and steps through. 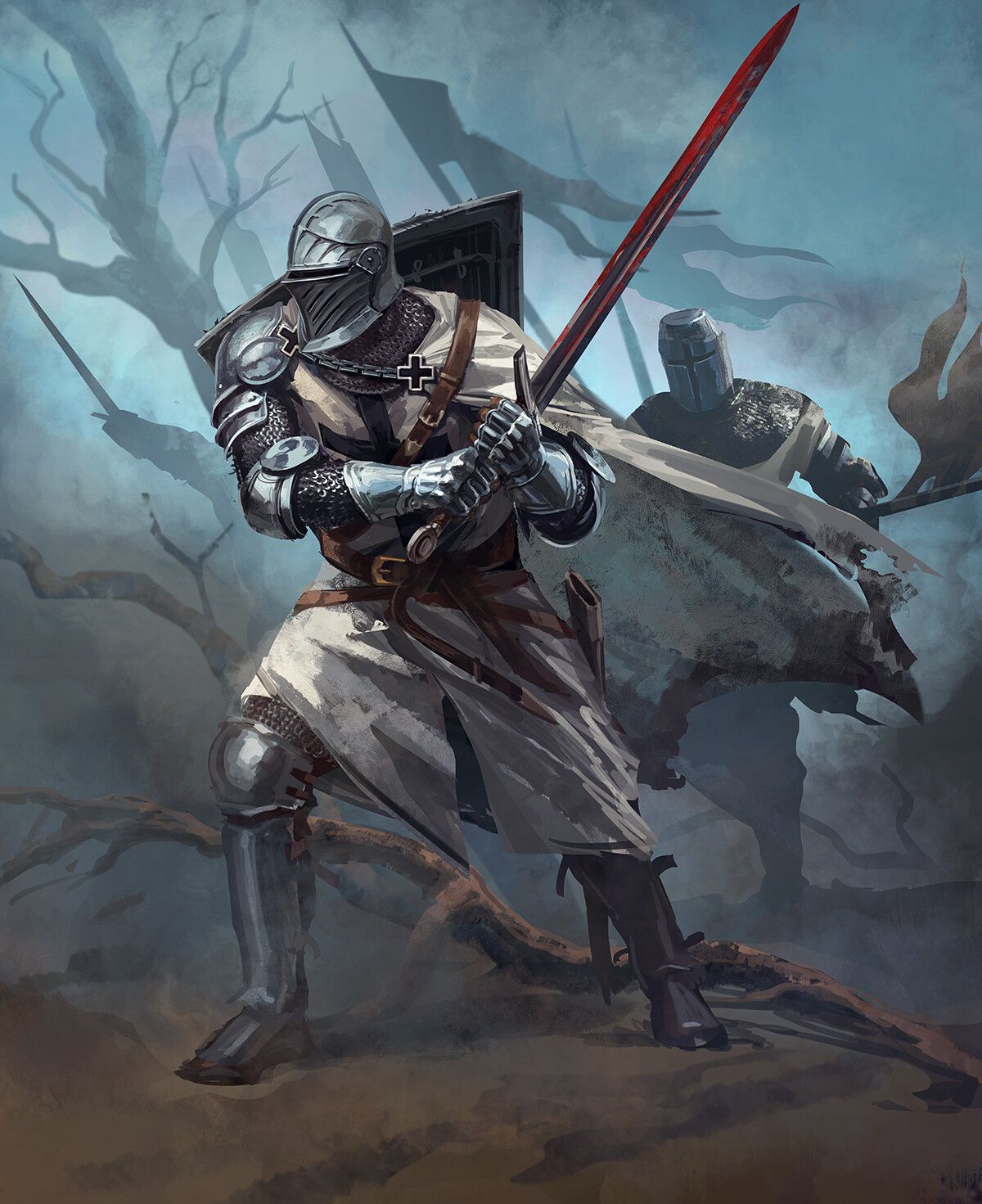 The knights and allies fought bitterly. Back and forth the demon spawn would swarm and the expedition would drive them back. All along the dreaded Astral Demon wreaked havoc on the brave souls. As the battle neared its conclusion, the outcome nearly decided the demon spawn made a last desperate push. Many brave knights fell, allies scrambled for safety and refuge from the hellish onslaught. In the end, the Knights Guild and allies rallied. The fallen brought back to the waking world, rearmed and resumed the fight. Moments later the conclusion was drawn. The Knights were victorious and the Astral Demon slain. 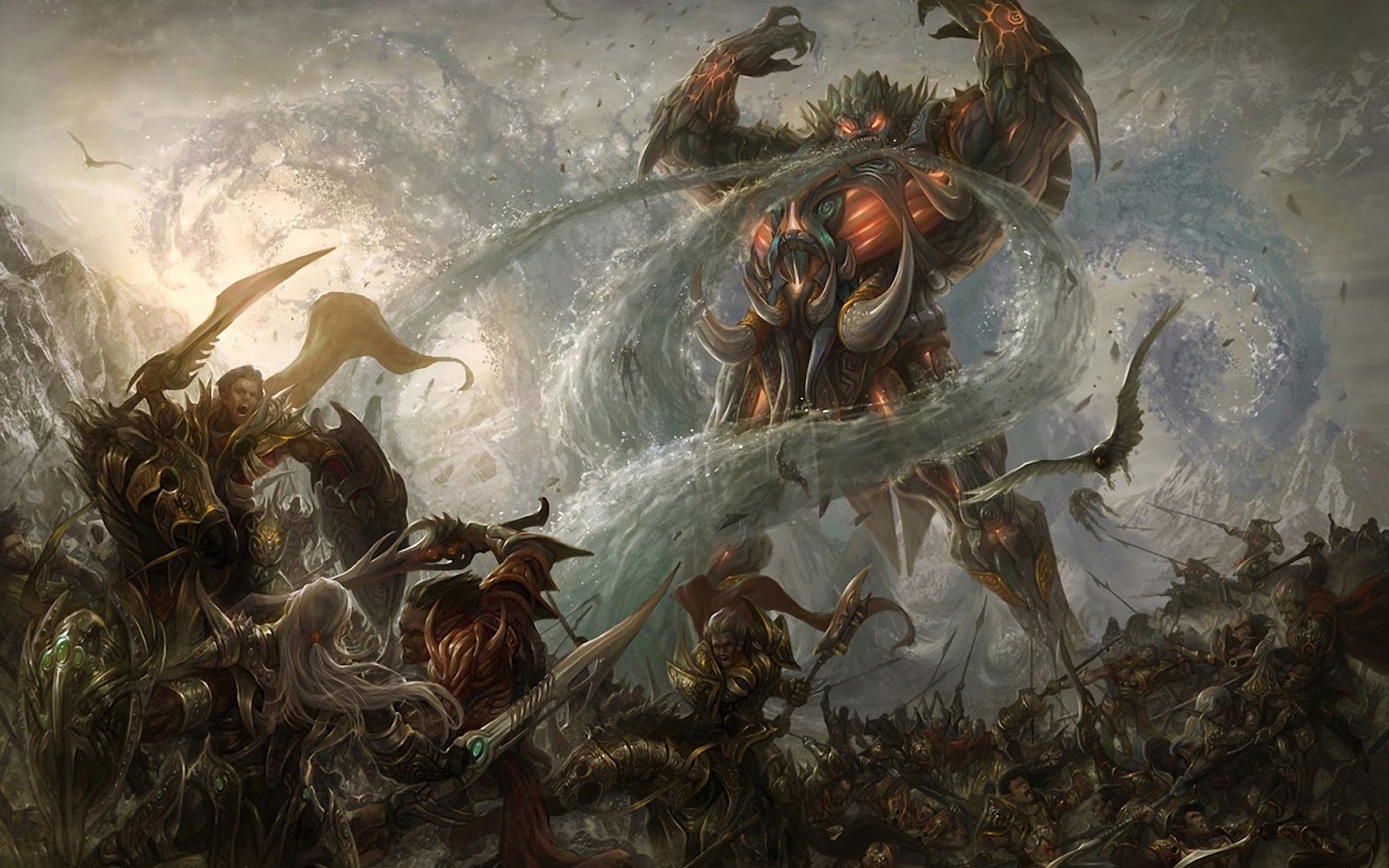 The Knight's Guild had a new commander, its knights newly armed and with the felling of an Omni demon a new milestone reached.

Today marked the beginning of a new chapter for the Knights. Ever onwards, with Virtue. 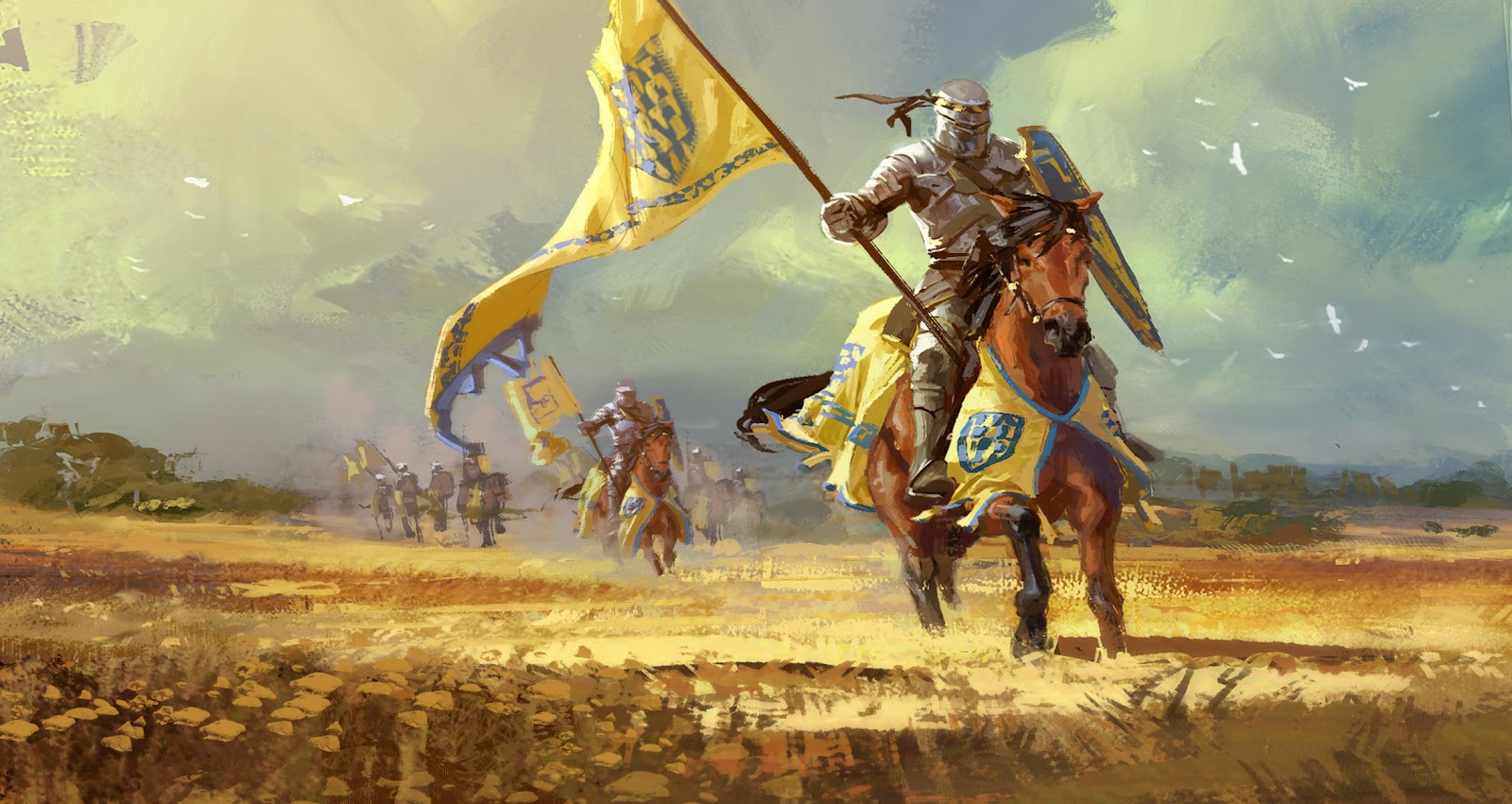