The Legend of Zapp

It’s night time in Andaria, the day had felt heavy and oppressive with a build-up of pressure, leaving the people on edge. Winds started to howl, a metallic taste to the air, rumbles heard shook the bones. Flashes in the distances lit up the city as if it were day for but a brief second, before plunging back into the blackest of nights. The storm was approaching. 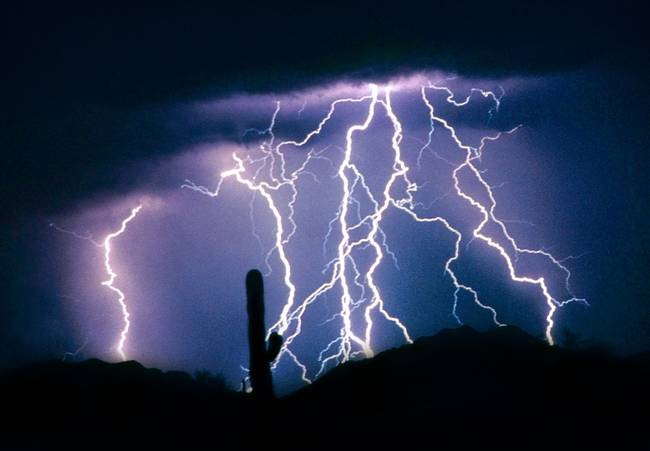 A large leafless tree in the middle of an empty dark courtyard leading to large oak doors framed by old stone. Hail pelts the cobbles, not the normal pitter-patter, the sound as if gunshots rang in the air. Flash Flash Flash lightning bolts continually struck, each bolt a super charged crack, the people hunkering down in fear the sound sending shivers down their spines. The worst storm in living memory battered Andaria. Windows not boarded were smashed, carts flung into the distance dancing on the wind, the destructive storm robbing livelihoods. 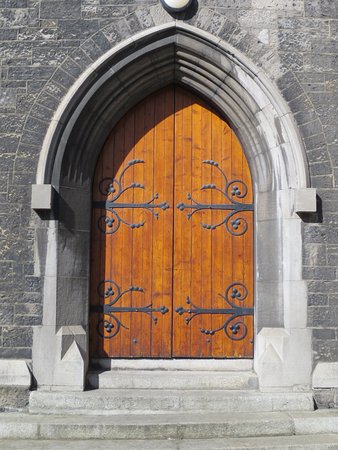 A final kaboom and the large leafless tree is struck, split in half and set ablaze. The wind, still, the hail, ceased, the lightning, dark, just the gentle cackling of burning timber remains. Bernard the priest unbolted the oak doors, the fire dancing on the dead looking branches. The majestic fire mesmerised Bernard and drew him to investigate not noticing what was at his feet, he tripped, he rolled now facing the orphanage, the fire casting his shadow against the large oak doors, and there on the step a basket. The baby fast asleep, a content and peaceful look. 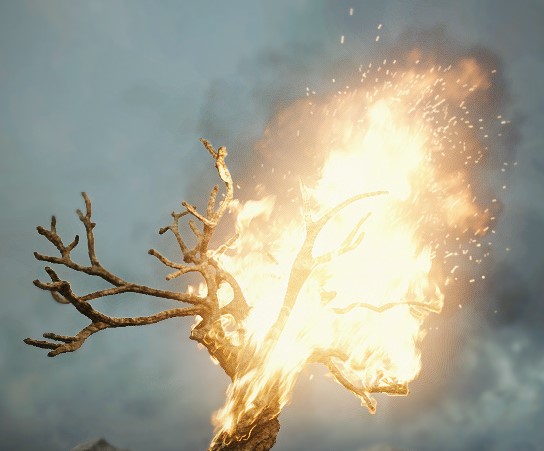 Zappdose had a turbulent past, yet there is little time to tell that tale in detail. He had gained the nickname Storm-chaser from his time growing up in the orphanage, learning about the virtues from Bernard. After Bernard’s tragic death Zapp spent many years on the street keeping true the teachings, yet he always carried with him an empty feeling, as if he was lost and missing something inside himself. From the streets he found Path and saw Bernards spirit in the actions of his guild mates.

Zapp saw the flashes in the distance; he could feel a buzz inside him, as he made his way into the storm the excitement grew the wind pelted his face his cloths soaked through.
Atop a hill as the storm rages around him, deep rumbles of thunder trees dancing in the wind. Zapp knew this was the place he had been searching for, hands trembling he reached into his satchel to take out a velvet wrapped object. A flash of white as slowly emerged from the velvet was an ornately carved flute. This flute was the only thing besides Zapp in his baby basket, no matter how hard Zapp had tried in the past no music would flow from the flute.
Zapp played the flute, the wind felt tamed the hard rain now caressing his skin, the thunder a purr. It felt like the storm was listening at least someone something was listening, lightning struck and Zapp blacked out. 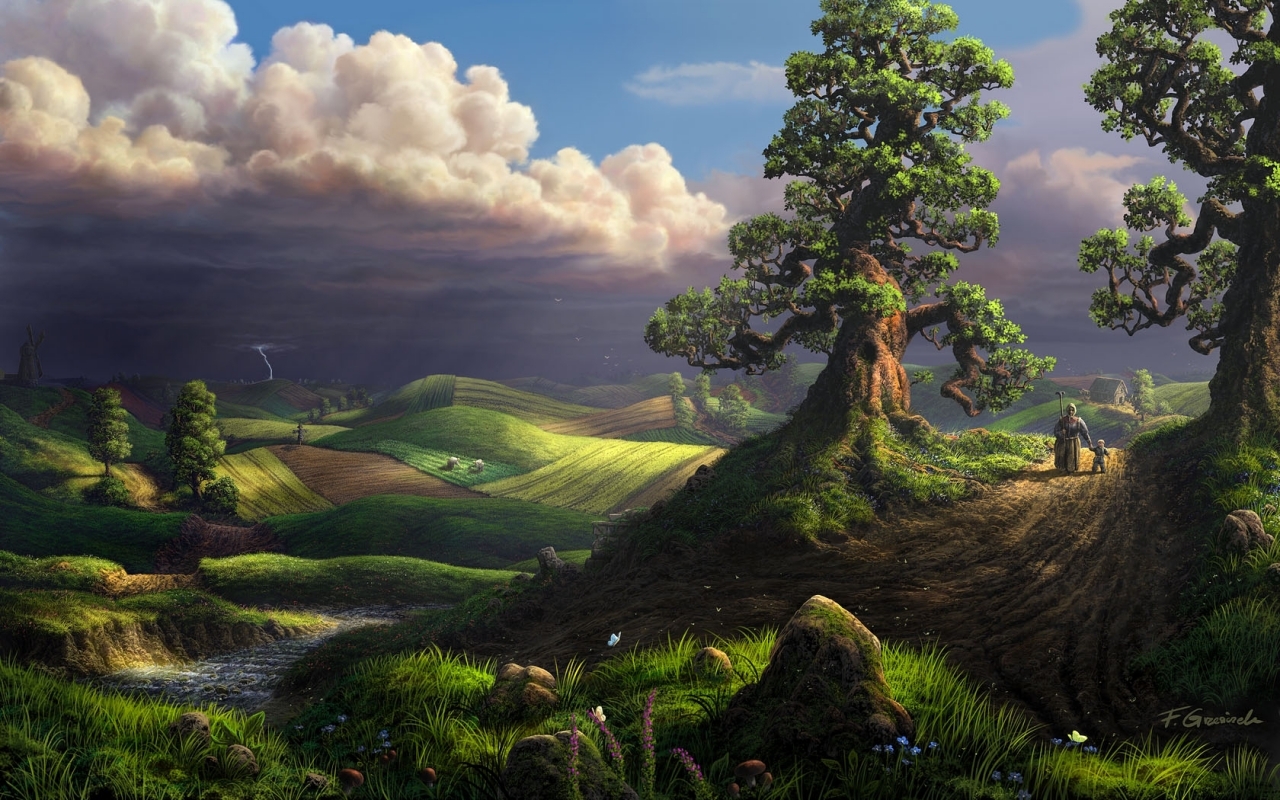 “Help us” Zapp heard at the edge of his hearing “Avadon, is slipping away”, as Zapp regained some senses he knew he was not awake, yet also not sleeping. There was fuzz to everything he can make out a yellow glow in the distance struggling to be seen.
“My child, Avadon is in danger we are too weak in your world. I am Love, the true power in your heart. You must spread that love through Avadon be Compassion’s champion. Tame Chaos, it is like the storm wild and uncontrolled, yet it will bend and break to your love.” 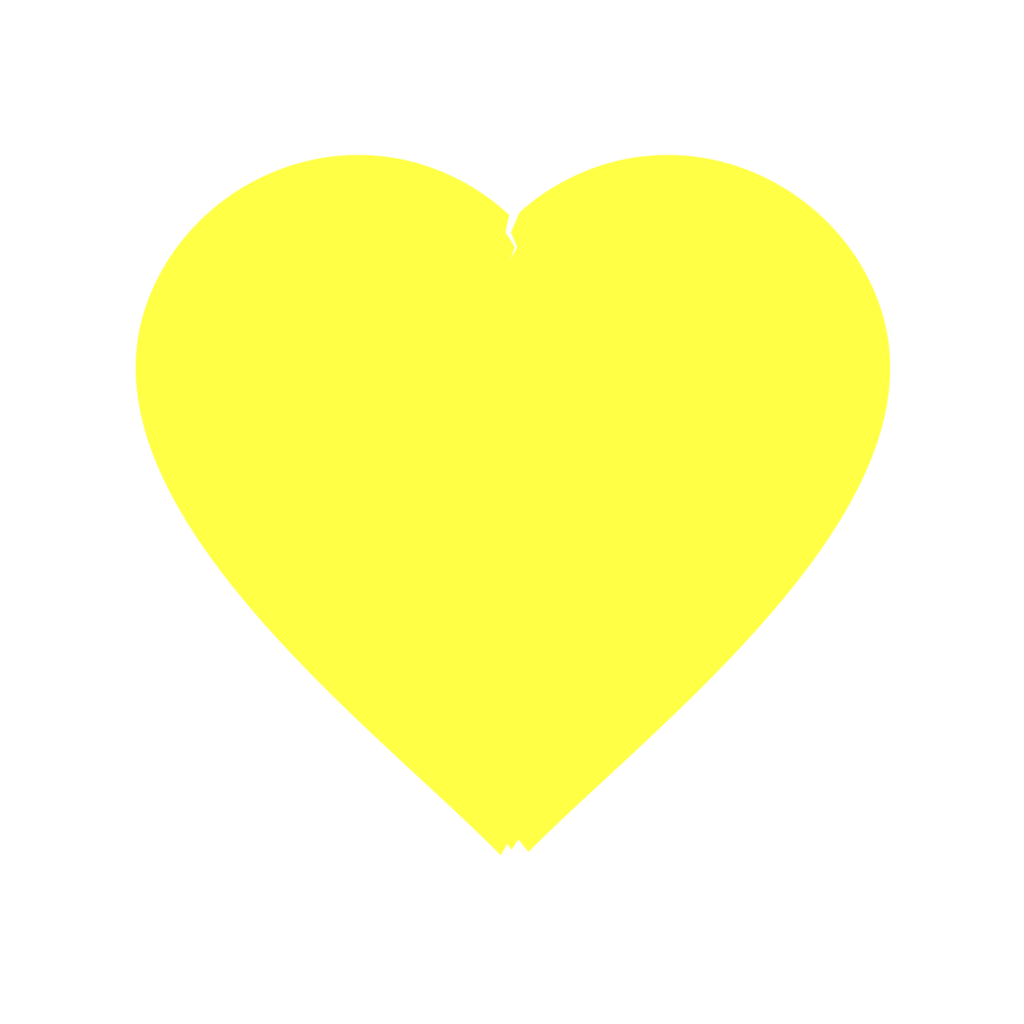 Zappdose woke, still atop the hill, the grass wet yet Zapp was bone dry and warm, the sun was starting to shine the smell of new life wafted on the air. Zapp had found his calling his Path, a course set for the future. The emptiness inside him gone, just filled with his love of others and the desire to share it. Zapp couldn’t wait to get back to Haven share in his plans; he questioned himself why, why a street orphan cared so much about the people of Haven. It dawned on him these people where not just a guild, they were his family, he will take the name.