As a reminder, overall event scores for the event are calculated as follows:

Each of the 10 events individually is worth up to 100 Event Score (meaning 1st place in all 10 events would be worth 1000 event score)
For each individual event, players earn 1 event score point for each % their rank place is at; i.e. a player who is ranked 25th out of 50 players for Axe Toss is at 50% rank in the event and would earn 50 event score points towards their [Eventscore total 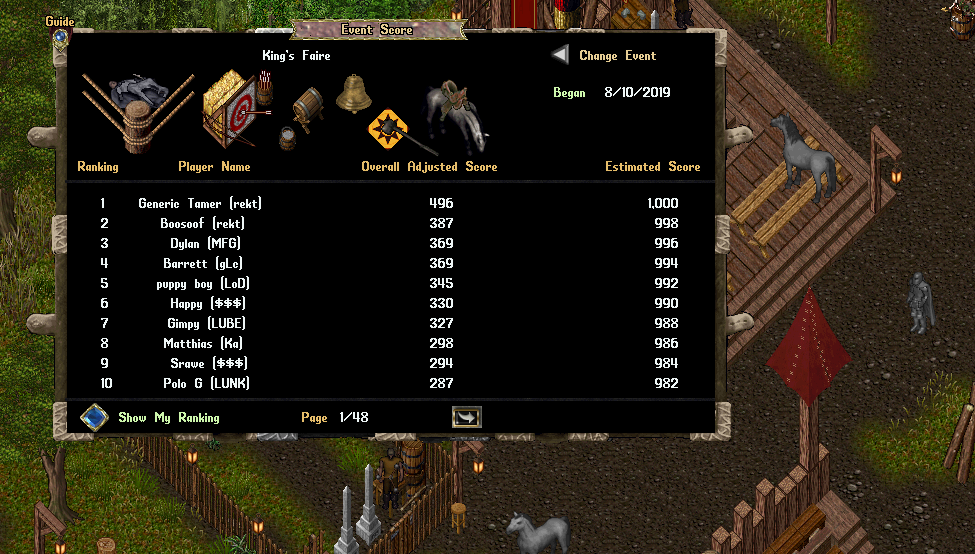 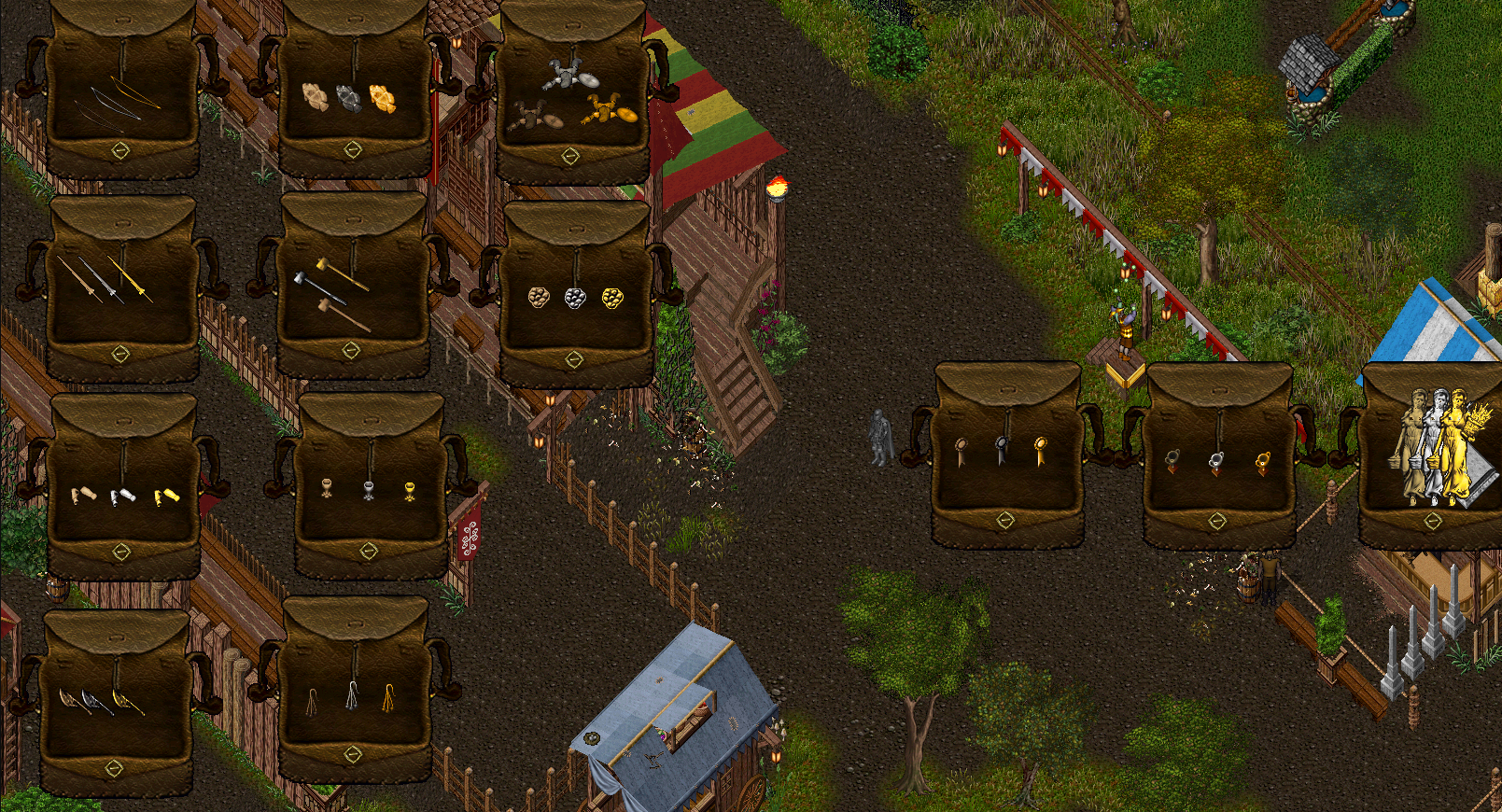 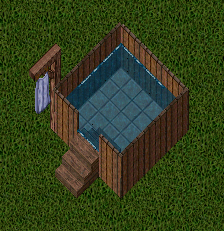 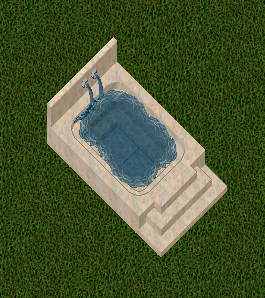 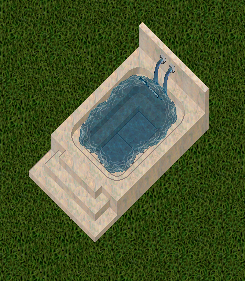 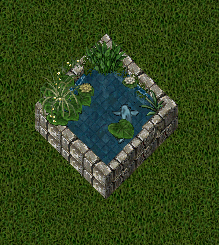 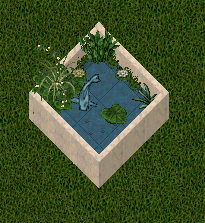