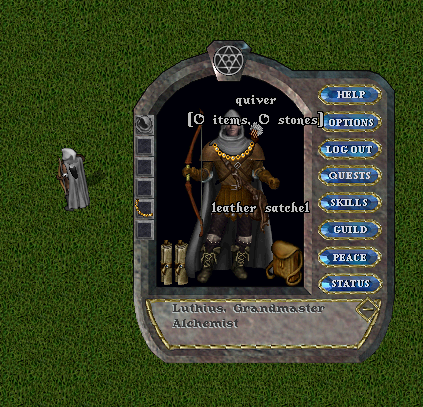 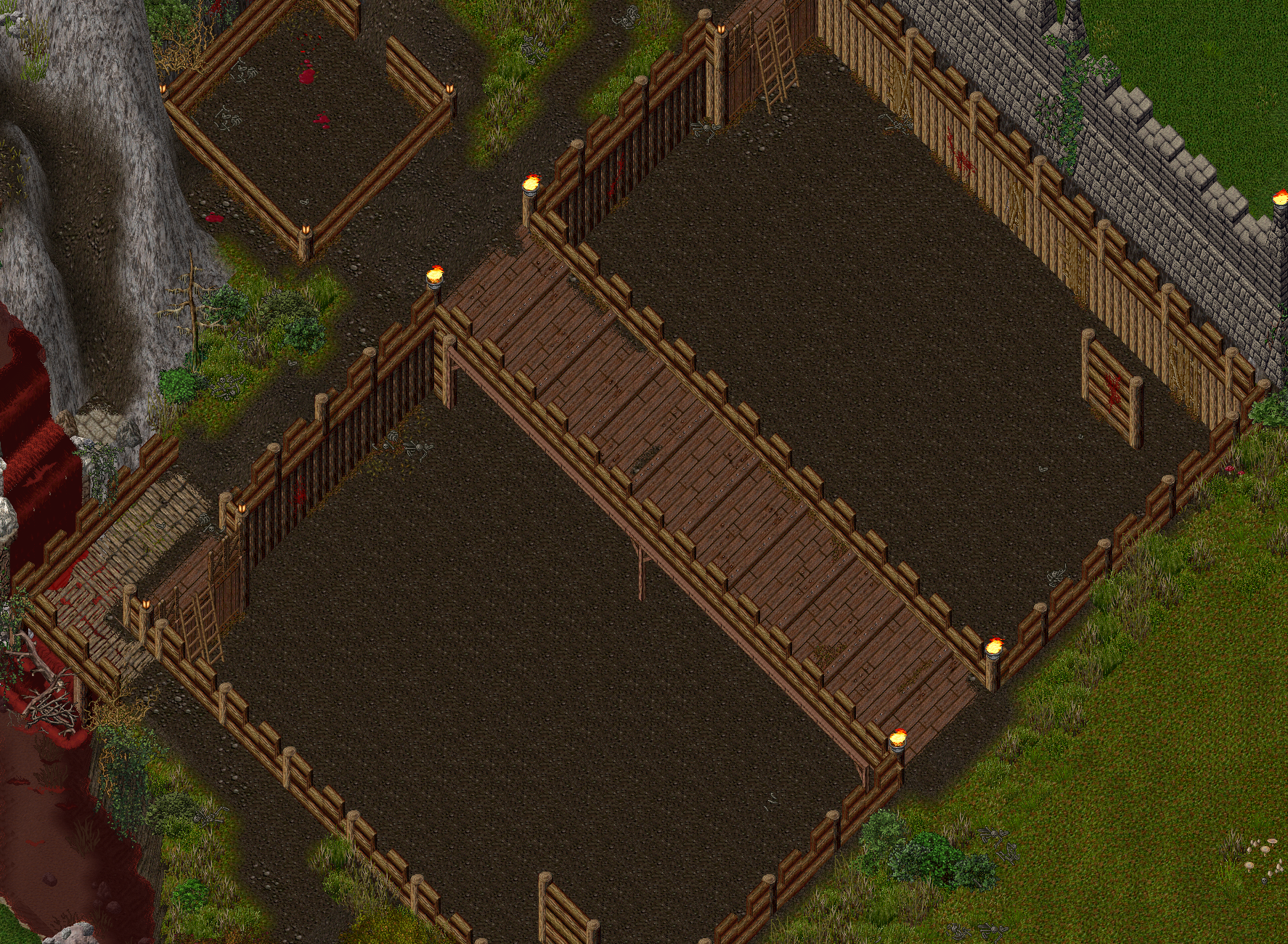 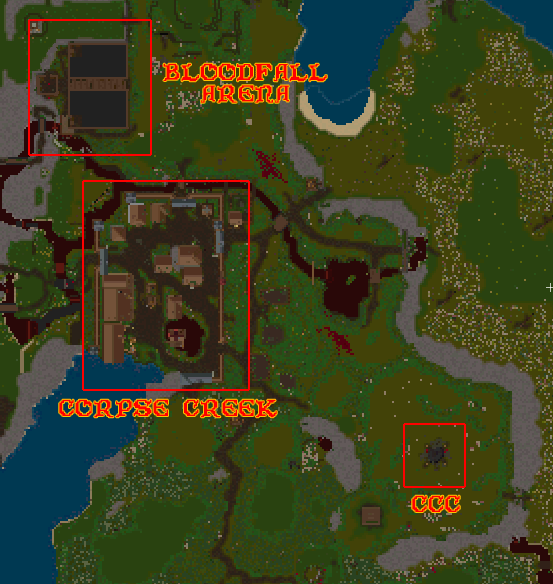 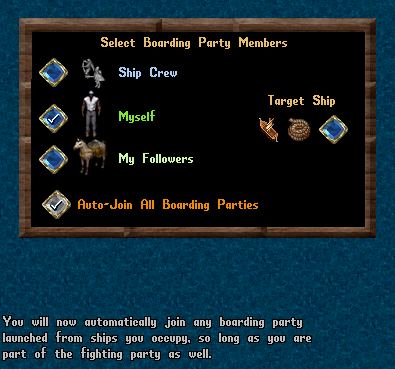 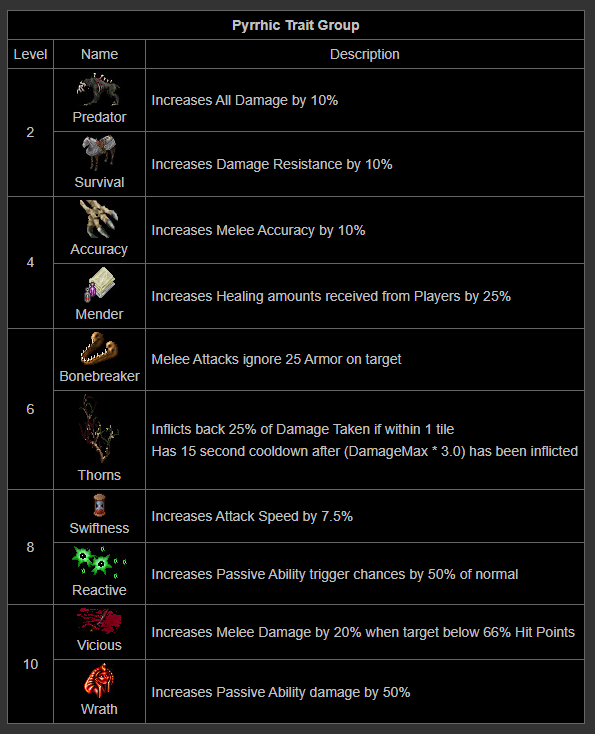 Note: Players will need to reset their existing Embear trait selections to take advantage of the new Traits available, which they can do through the "More Options" button on the Stablemaster Menu and then using the "Reset Follower Level Selections" feature 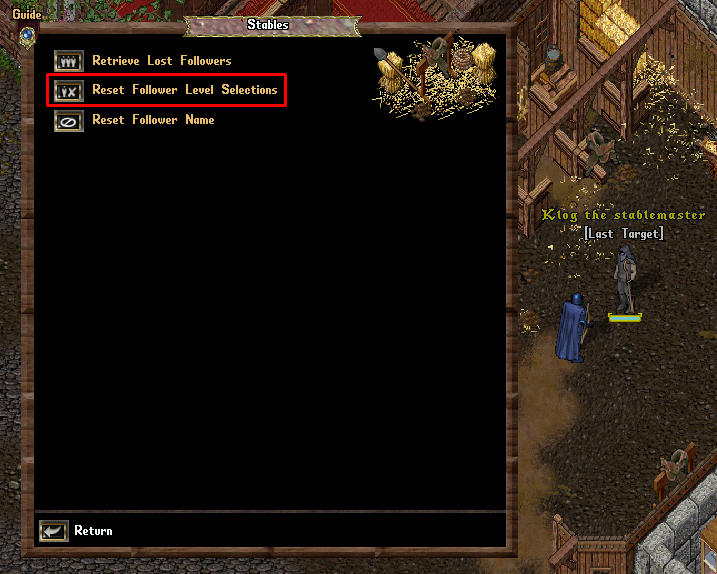 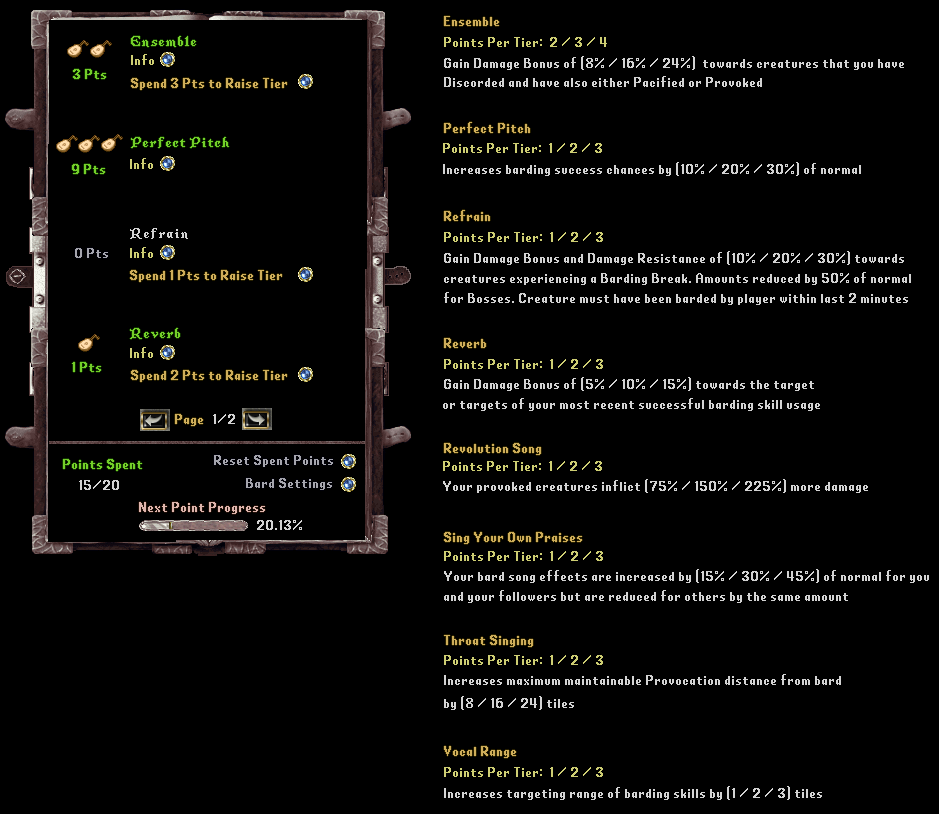 Note: Gold Prices for Reforging Tools via the Prevalia Market remain the same as before 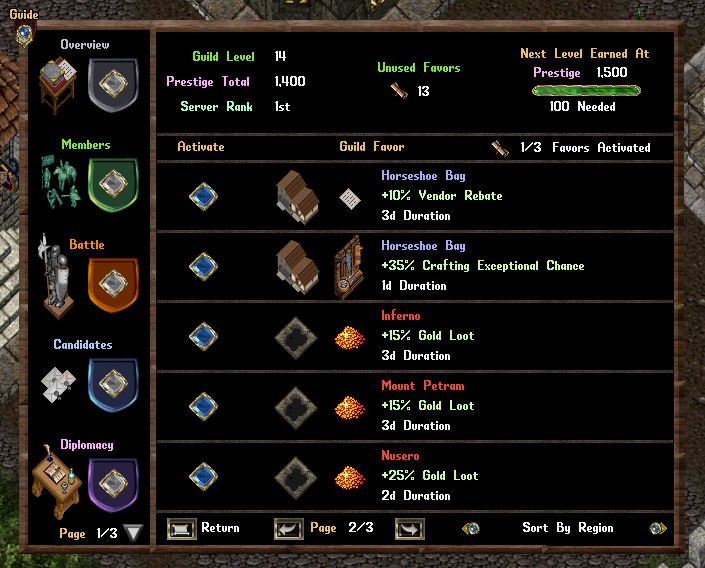 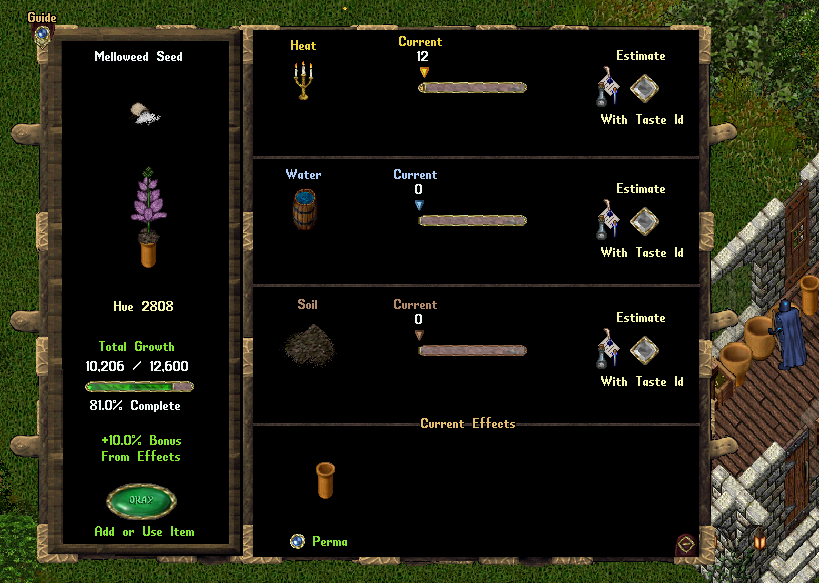 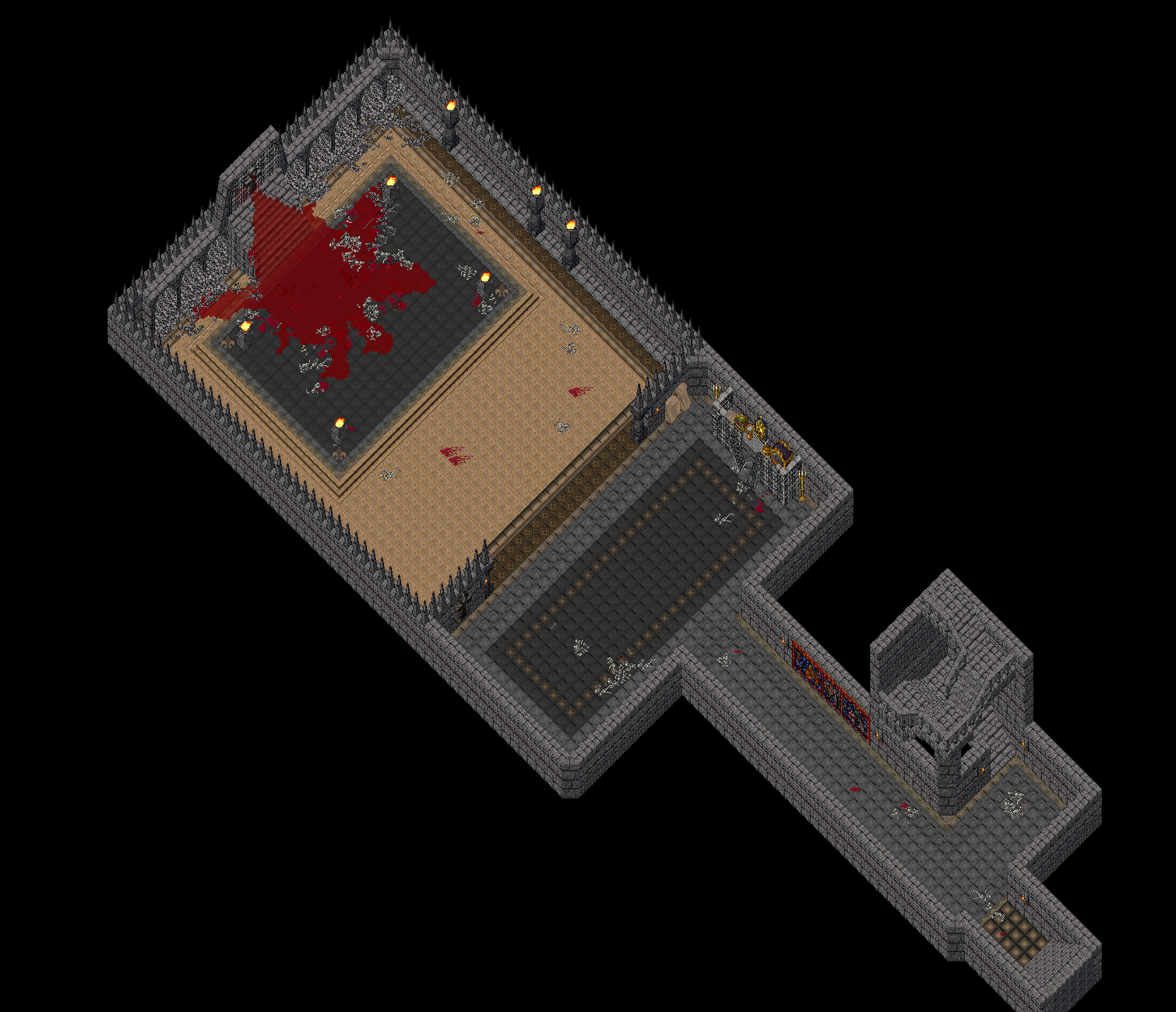 So many nice community qol requests thank you a ton!

Wow, the change to the cost of the reforging tools is huge!

Boating in a party with my friends is (was) one of my favorite things about larger ships. By further reducing the party size on larger ships this not only further encourages more ships on the water in groups (zergs) but removes the joy of playing with multiple friends on a single ship. Botting is a poor display of gaming, which I feel is the reason only one player per IP is allowed in a dungeon. I do not feel it is appropriate for the shard to allow such things on a ship. The most simple solution to botting while not encouraging or practically forcing a zerg, would be a single player per IP per fighting party. Restore the original fighting party counts (3 for larges/carracks and 4 for galleons). Even a boat having 4 actual players in a fighting party is very likely to get smoked by a group of four players on their own ships, so it will not likely imbalance pvp on the high seas.
This is the best I could do without ranting like a vulgar lunatic about how much this change to fighting parties discourages my gameplay. I had a lot of fun, some of the most fun I've had in UO in 20+ years, out on the oceans with friends and that is slowly being chiseled down into something I have no interest in. Please consider revising this change to something that feels less like an attack on friends playing together in an MMO.


Also, in regards to the timer system messages, house refresh was not adjusted accordingly:

I can't equip my quiver. Its a exceptional regular leather. it says equip for that object is currently unavailable

Kranky said:
I can't equip my quiver. Its a exceptional regular leather. it says equip for that object is currently unavailable
Click to expand...