#1
A Pathfinder Ranger Rummages through the books stolen from their allies, finding the one described to him. "All that trouble for a book, hrrrm I wonder." He mutters to himself as he opens it, careful not to get Orc Blood on the pages. 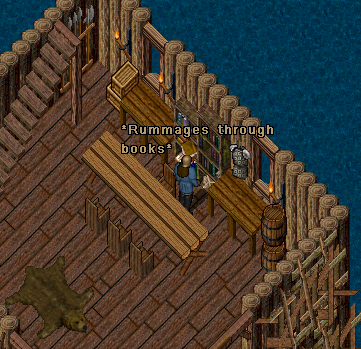 The battle was dire for the few that had survived the Ratmen ambush thus far. They had been driven by their vermin pursuers south along narrow mountain passes, the shear mountain walls being the only reason they had not succumbed to the overwhelming numbers. The men holding up the rear fought with borrowed strength, as theirs had long since left them, and were covered from head to toe in so much fur that their armament was the only way to tell man from their ravenous foe. With feverish urgency they sought a route to safety as the mountain passes began to widen, so heartlessly withdrawing its aide. The group spilled into an opening that appeared to be the meeting of 3 rather large trade routes. “The paths are too wide, we will be overrun!” Through the trees a small opening appeared between a cliff face and mountain wall. “Hurry, we have no time!”. The tattered force hugged the cliff face as they moved and followed it as the mountains yet again grew to either side. “Oh no.” While only whispered every man heard it in his bones as the way forward became clear. Before the men was a sight many would call breathtakingly beautiful, for these men it was breathtaking for a very different reason. Before them between the massive mountain faces was the most pristine waters they had ever beheld, in the distance the roar of a waterfall could be heard. This was it, the men turned and without a word began to form up with their backs to the waters to face their foe. 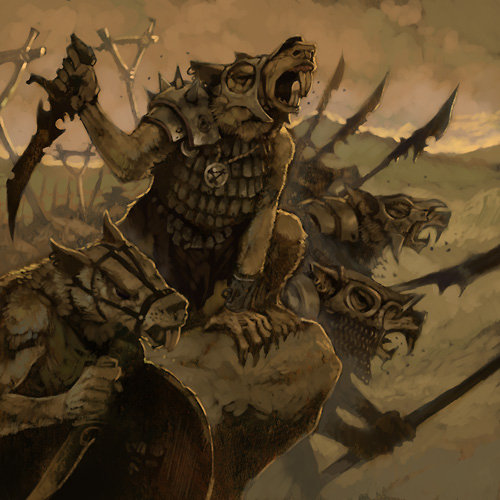 The nightmarish face of a Ratman was enough to break most, that or their smell would typically do it, but these were no ordinary soldiers. They fought wave after wave of claw, tooth, fur and putrid flesh. What was left of the men now fought in the shallow waters, normally this would have hindered them but it appeared to wash clean the filth that felt as if it had soaked into their bones. The invigorating waters were not enough though and like a candle burned to the end of its wick they began to fade. In the distance was a deep and long rumbling, most of the men were too tired to even notice, what came next though they would never forget. A series of faint whistles could be heard and they grew louder as they passed over head and abruptly ended in a glorious eruption of flame, earth and fur with deep thuds that seemed to shake the very mountains. While the blades and arrows of man couldn’t turn the multitude of Ratmen, cannon sure did. The men stood in shock and confusion as they watched the distant ships approach. Seemingly from nowhere arrows whizzed between the trees finding their mark in large beady eyes and from behind a Ratman seemingly split in half a weathered woodsman grimaced. 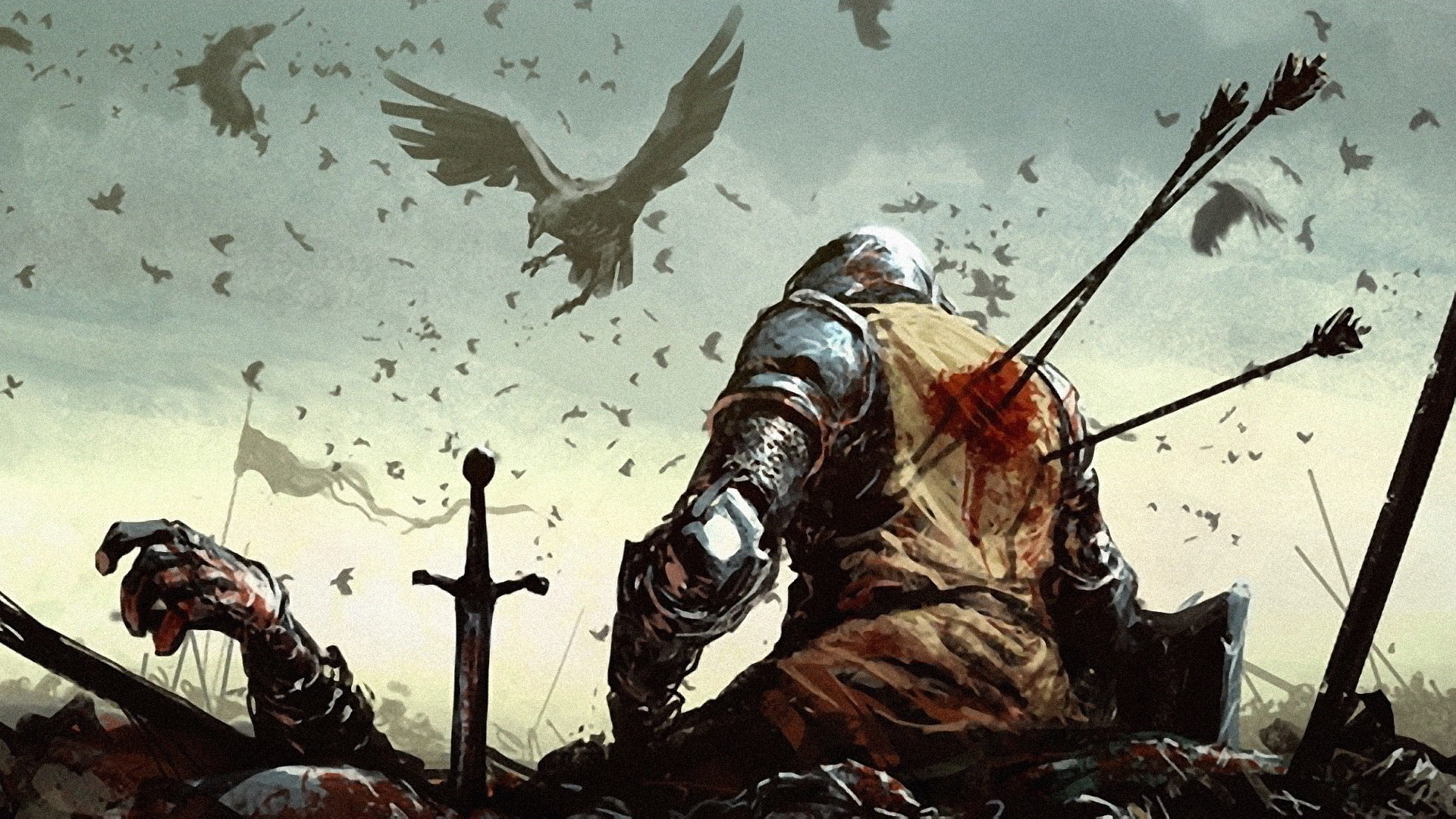 In the aftermath of the battle the surviving force was but a memory of what it once was. They celebrated, mourned and thanked those that saved them from the Rat’s maul. On the cusp of what could have been a lasting peace and age of prosperity the lands were plunged into death and destruction. With the aide of their new found friends the group set about making a home out of what should have been their grave. Over time the area became safe and people from all walks of life found their way to their secluded foothold in a sea of volatility. Eventually they set down swords for rods, the wars of man for hunting and crafting. They even developed trade routes and found the peace that was once lost in their new home. But the corruption of this land has once again sought to threaten their way of life and together they will defend what cost them so dearly to make. 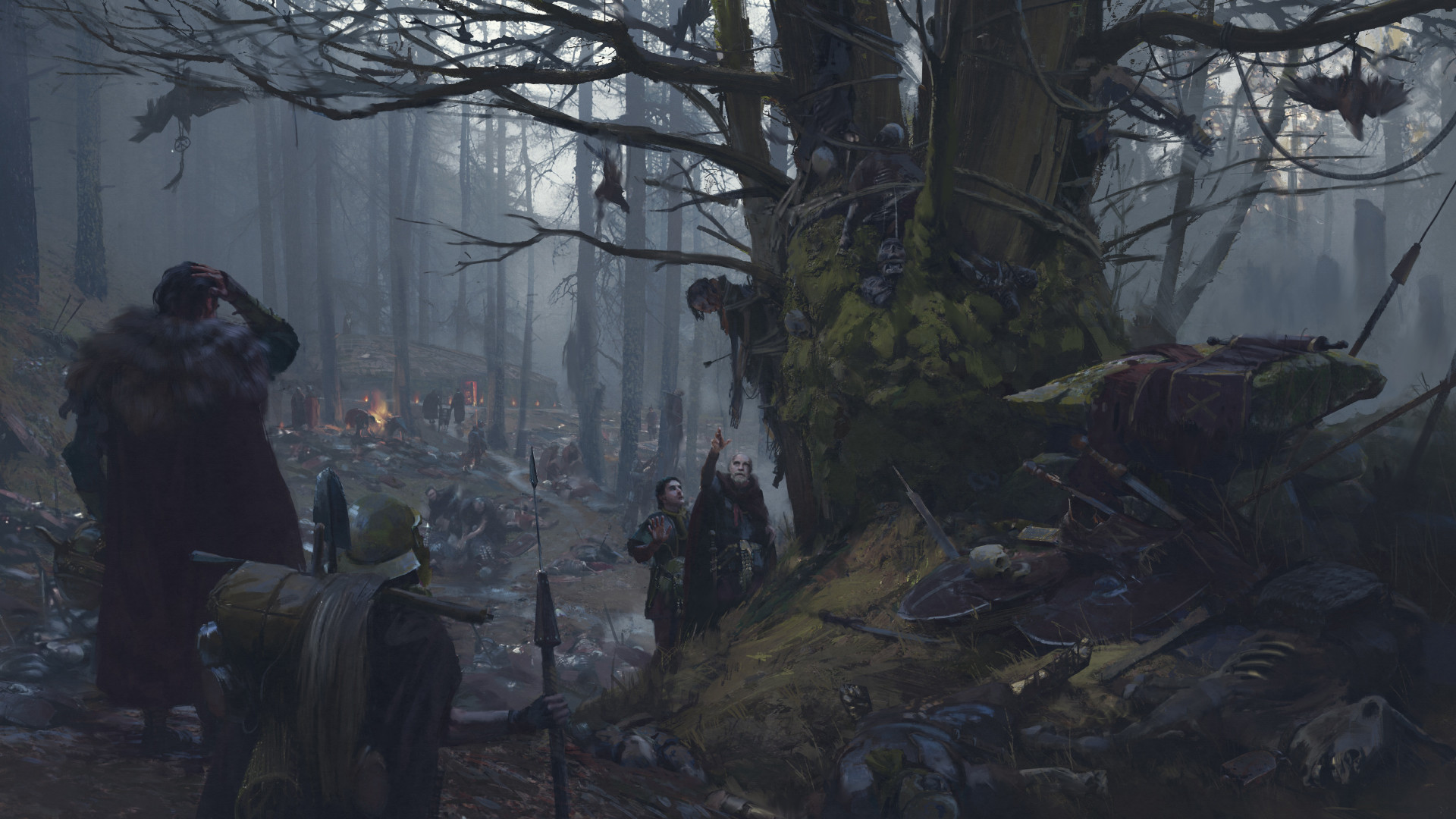 "Oh my." He closes the book wide eyed and turns to shout to the other Rangers. ”FORM UP! We must secure these records and get them back to Haven. There isn't a damn Orc alive that will stop us.” 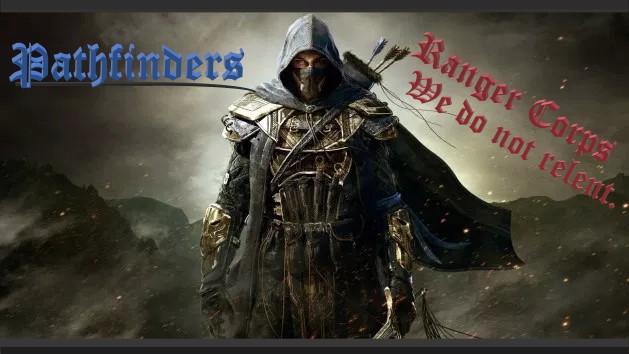