The Pathfinders’ guild hall was particularly busy this evening. Many gathered to dine and restock before they would venture out and rid the world of monsters and murderers. Sitting at one of the tables was a man that looked as if he may have been raised in the Darkmire Temple. He wore a deer mask, open vest, frond skirt and boots all dyed in the same hue as the Temple’s residents. He carried a shamrock lantern and his dreadlocks were dyed with poison. Usually a jovial fellow, Sinfol was in an irritable mood. Suddenly he jumped out of his chair and slammed his drink down on the table, spilling a good portion of it. The others in the hall stopped and looked at him quizzically.

“This is pathetic!” he exclaimed. He waved his arm towards the friar “Enoch announced that we had three houses that we would like to give out to Pathfinders. All you needed to do to have a chance at receiving a house was tell us your story. Nearly a month has passed and as of right now I have only heard three stories. Thank the heavens two of you spoke up today! However, this should be a competition so I guess I will join in and tell my story.”

“My time in Avadon was a humble one. I enjoyed simple things, taming and training new pets, hiking through the swamps by Horseshoe Bay, and hunting enough to feed myself. If anything truly drove me to be more active it was my brother. We have lived together for the majority of our lives and I appreciate the friendship we have. Often if I left the home it was to enjoy time with him exploring a dungeon or fighting for a flashpoint.”

“Many of you already know that my brother, Trammie Surprise, leads a life that is ethically questionable at best. What many of you may not know is that the laws of Avadon relating to flashpoint fights were not always as they are now. In the past, citizens who were not participating in the fight for the flashpoint could still interact with players who were participating. Much to the chagrin of my murderous brother, an innocent citizen of Avadon could attack him and potentially lock him out of the dungeon where the flashpoint was happening. Being the supportive brother that I am, I decided the only way to truly help him was to be a murderer also.”

“In short time I had mastered the skills of hiding and stealth and trained five trapdoor spiders to join in his ‘Stealth Squad’ ventures into dungeons. I can still vividly remember my first victim. Anne Flank had attacked my brother. If you don’t know, Anne Flank, who also goes by the name Ray DeTamer Jr., is bit of a douche bag. They enjoying speaking rudely and poorly of others and goading people to upset them and rile them up. The type of citizen that would commit a criminal act just for the pleasure of upsetting a law abiding citizen. I had previously never felt a high quite as great as when I collected a full set of agapite platemail armor and an agapite war mace off of that ass’ corpse. I was addicted. It was not long before there was a reward for my head because of the heinous deeds I had committed.”

The hall grew awkwardly silent. “Don’t judge me with those slack jawed dumbfounded faces! If anything, I am a prime example of why we judge each other by our current actions not our past. Just wait to hear the rest of my story.” 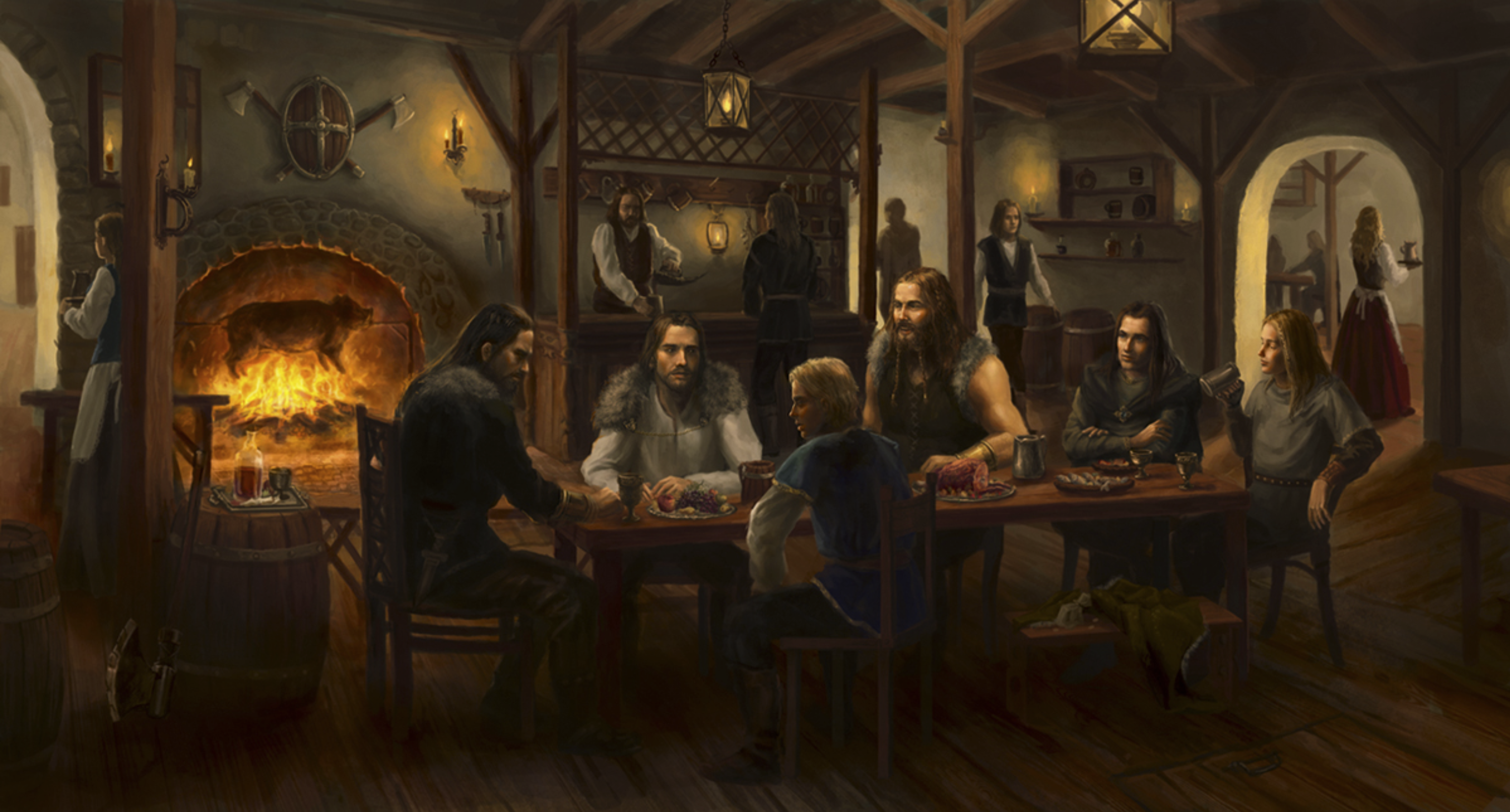 A continuation of the following: https://forums.uooutlands.com/index.php?threads/sinfols-story-part-1-bloodthirsty-brothers.3727/ Sinfol’s brow curled and he shook his head. He looked happily surprised but confused. “I am glad that many more of you decided to join in and share your stories but...