Three kings, false virtues and a scholar in recluse

News of the "successful" quieting of the Weeping King has reached Nymaeron's ears, just like most of the citizens in Avadon.

He made a note to himself to read the ranger repots on the event, when he had time to verify his own theories. He had his own theories after conducting many journeys to the parallel worlds however his studies never allowed him to complete this field research. Obviously, whatever the truth was, it had to have something to do with the One, considering the parallel worlds he had visited and investigated.

Regardless, Cambria was standing still, Haven was largely untouched, he had just completed collecting his lore collection; things were perhaps going okay.

Not long after, he heard some of his archive workers talking about rumours that King Arshiya was spotted wearing a ruby ring. Nym was intrigued. The royalty of Cambrians were always bit distant to the Church even when it was at its peak power. Was this because Arshiya is keeping a good relationship with city's most major political faction or is he somehow truly enthralled by the Cult? 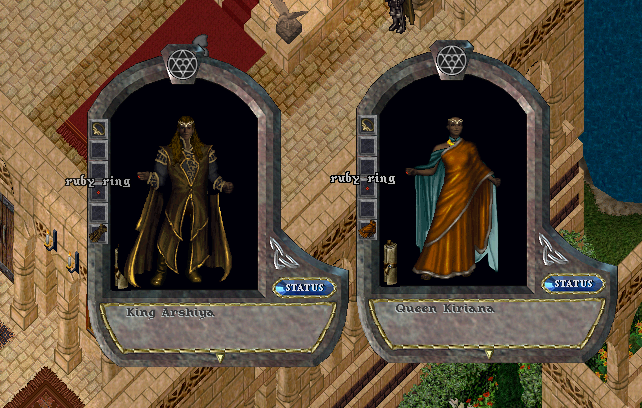 Nym went to Cambria to verify these rumours, however upon entering the city he has heard an equally worrying rumour. King Iaric IV had transferred all his powers to the Chancellor Xibald. He wouldn't be surprised if Iaric was "dethroned" after relentlessly and carelessly sought his own wife and put that above the interests of Prevalia, or perhaps he had simply "lost interest" in ruling.

Instead, Nym went to Prevalia to now verify this rumour. Upon entering the castle, he found 9 books, 8 with symbols of each virtue and one that's centred and labelled "Righteousness". He scoffed at the ignorance of Prevalians for not recognising the true ninth Virtue. 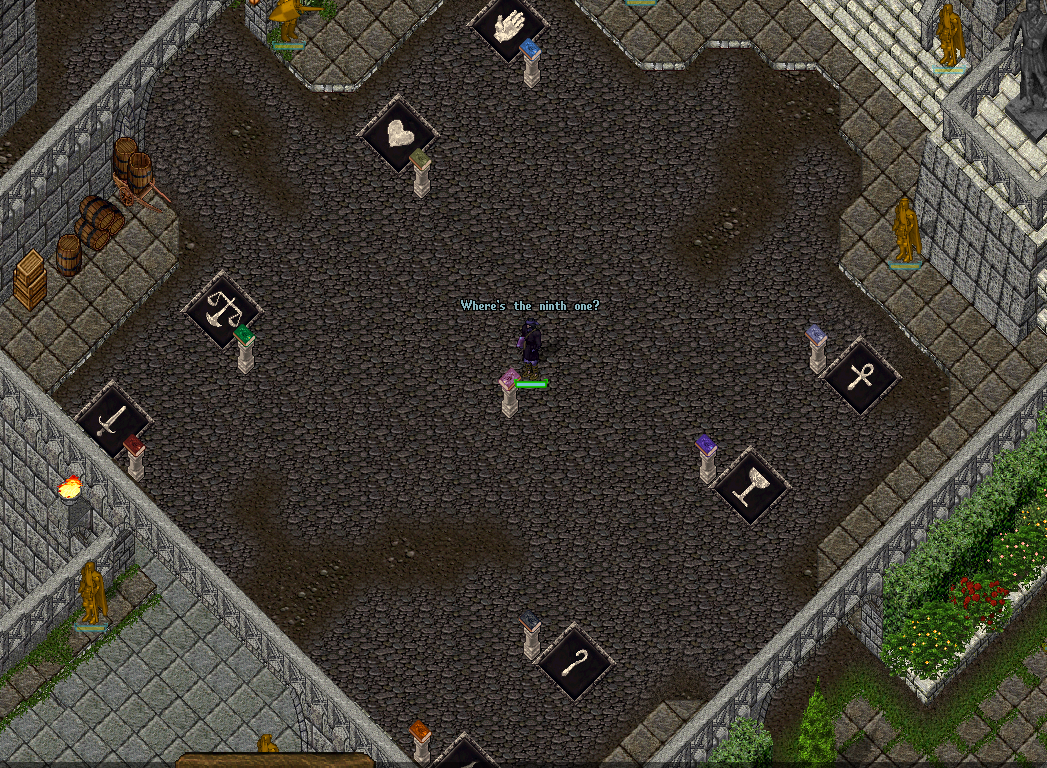 The books seem to have bended the original eight into some sort of strange Prevalian nationalistic theme that requires all citizens to donate all their belief, wealth, power and life to glory of Prevalia, rather than making individuals the best of themselves. Xibald, who seems to have written all of these books is doing all to gain complete political power. But for what aim?

Seeing both cities succumbing into extremes of nationalistic/religious tendencies worried Nym. He went to gain an audience with Xibald, and asked how he could help the Chancellor but didn't get a very warm welcome. Instead Xibald went along on how he's now the authoritarian figure in the biggest city in Avadon. 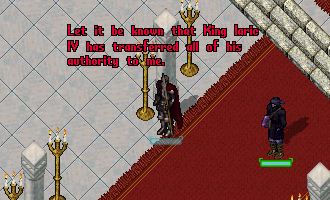 Nym left. There are maybe forces in motion. Or perhaps not, but now was the best time to take a break from things and focus on his studies on Void. He knew he'd need to count on it.
You must log in or register to reply here.
Share:
Facebook Twitter Email Share Link
Menu
Log in
Register