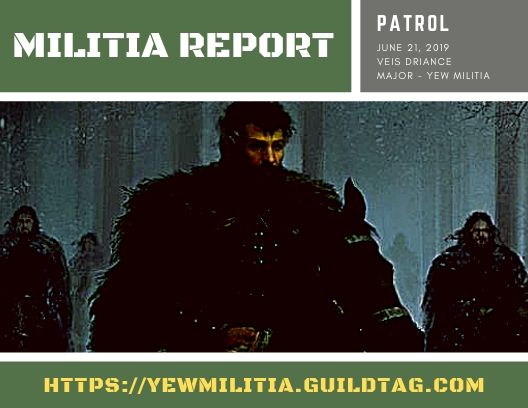 The Major rallied for a patrol in the evening. First Ranger Henry Shooter and new Recruit Murdock Myers answered the call. While preparing their weapons and armor, they were greeted by a man by the name of Wanderer, a knight with the Sir Guild. 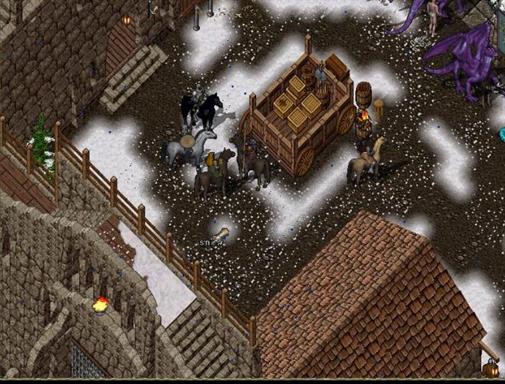 With relatively few numbers and without arcanist support, Major Driance decided to run a reconassiance patrol. Recruit Myers informed them of a new Orc encampment near Horseshoe bay, which they decided needed investigating at once. 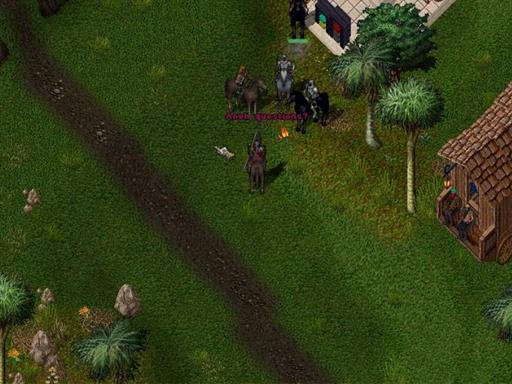 They departed for Horsehoe Bay and rallied just outside of town, so as not to draw any unwanted attention. 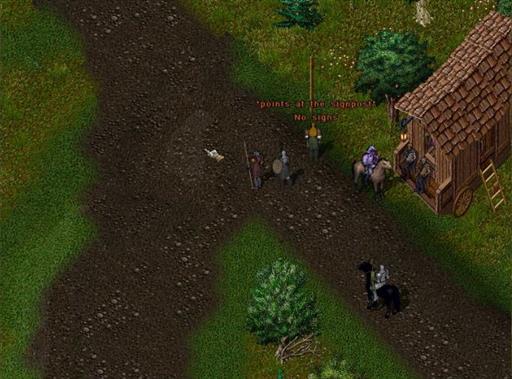 Their path took them through a rough mountain pass where a band of brigands had set up an ambush. A quick skirmish ensued, with the Militia and their companion dispatching them quickly. 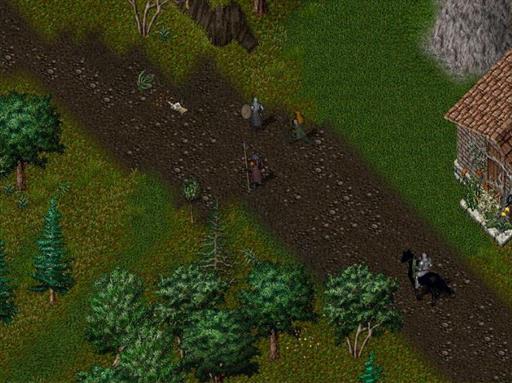 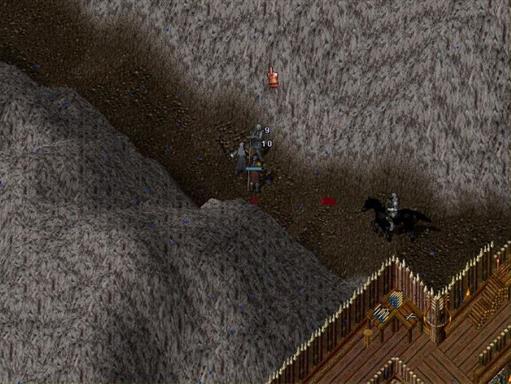 The patrol found the orc encampment with relative ease. The stench of rot, decay and orc was familiar and lead them to their den quickly. Upon arriving, the area looked all but deserted. 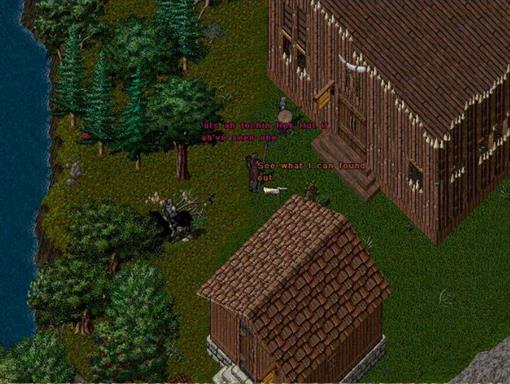 As they were reconnoitering the area, a rustle in the bushes drew their attention. An orc grunt leapt from the forest and snarled at them, demanding tribuut and that the Militia leave their land. 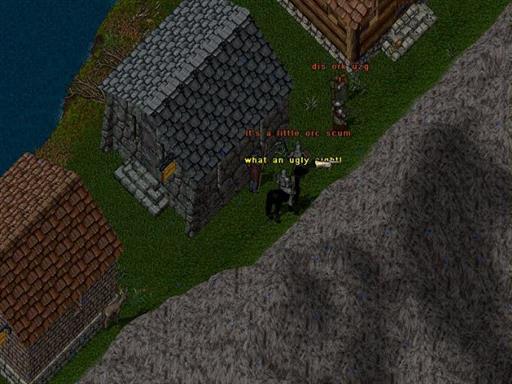 Major Driance ordered him seized and interrogated. Being a new encampment, he asked the orc about their numbers and who lead their war parties. Little information was gathered before the orc sprang free, grabbed a weapon and attacked. 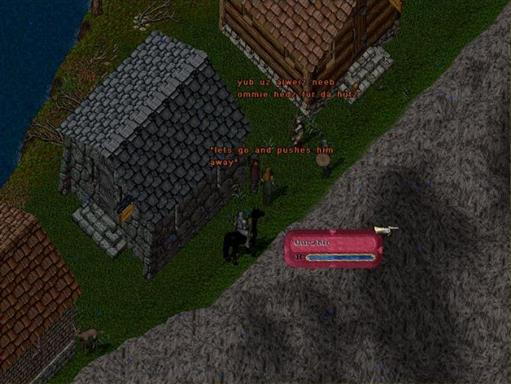 The Militia chased him into his den and dispatched him without trouble. 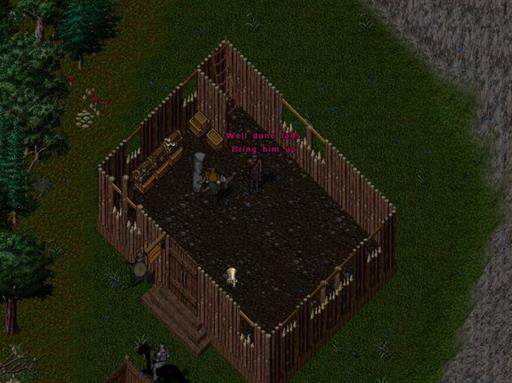 When the fighting was over, the group left the area and found a spot to make camp beside the road. 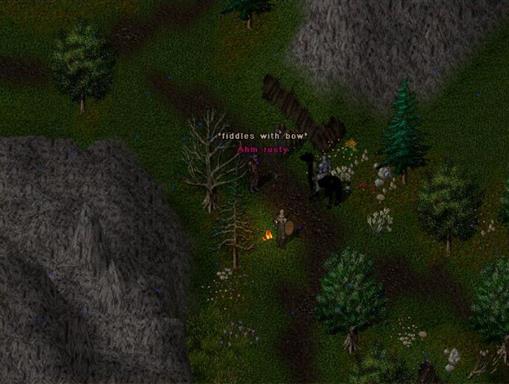 Summary: The first patrol was successful. Identified the presence of a new orc encampment near Horseshoe bay, and laid low one of their grunts. No casualties were taken.

#2
Have any yew trees been discovered?
A

#3
One AFAIK, and the dead ones in inferno.

Two can readily be spotted in the area of the land where the Yew trees were once native. This area is now west by north-west of Corpse Creek. One of the Yew trees can be found near the western part of this area overlooking an idyllic pond.

Another Yew tree can be found to the east and is only accessible after traversing through a waterfall. This particular Yew tree is covered in lanterns. There are some stories abound in Corpse Creek that the lights were put in the tree by Lord Landau in memory of Queen Klara of Cambria, who died during the orc invasion. But, they are merely stories and the true purpose of these lanterns is not really known.

And there is yet another Yew tree I can think of off the top of my head. The King's Tree which resides on the estate of the Prevalia King's Manor, north of Prevalia (it's on the western side). It is surmised that this tree was transplanted from its native region in the north-west.
A